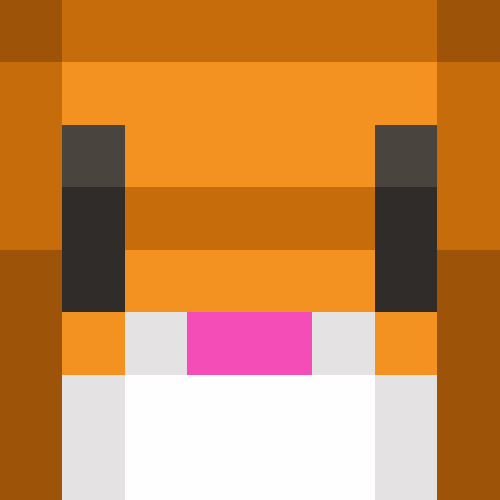 Penguin's Moderator Application
What is your name?LucasWhat is your Discord username?Doggo#2178How old are you?9What is your timezone?CETWhat times are you usually online?I would say whenever u want to get me on if i want to join myself i would say daily up to the last day friday is the day i might not be onWhy do you want to become a moderator on Green MC?I want to help out on the server. I I Also Want to Learn Rule Breakers The only thing that those rule-breakers do are making the player exprience bad so i would like to help with the player exprience I talk to the players daily if the server is open for players Why should we choose you over other applicants?Well i would be a great improvement to the staff team i have been demoted but i cant let myself down and not stand back i have improved alot since then I have much exprience with other server's but a real hosted server that u guys acutally pay for is my proudest moment Being staff And i got demoted after a bit for not saying my real age Therefore i will apply again What can you contribute to Green MC?I can contribute player exprience to the community i talk alot with player's i have been a recent staff member on here but i have gotten demoted this is my second application and i will not let u guys down againDo you have any experience with being a moderator?Yes i do i have been a staff member on a bunch of free server's i own my own server [Those free servers are easy to handle and i have been a staff member on a decent big server so i know what im doing] Scenario 1: A friend of you is breaking the rules, what would you do?I would mute them If they had broken a rule like hacking i would defintely ban them, If they swear at me in discord i would simply leave the call if he ban evaded i would extend his banScenario 2: A player is mad at you and claims that he didn't receive their rank, what would you do?I would tell Higher staff members [Admin Manager Owner co owner]Scenario 3: You are watching a player that has been reported for hacking, but you can't tell if they are, what would you do?I would ask higher staff members to help me
20 days ago

Green-Mc's First Forum Post
This is Green-Mc's First forum post I really hope you guy's are having a great day See you all when the server get's released -YouStoleMyDoggo's Or whatever my name is now.....
4 months ago
Replies
Replies